Debunking the Top 4 Most Common Myths About CBRS 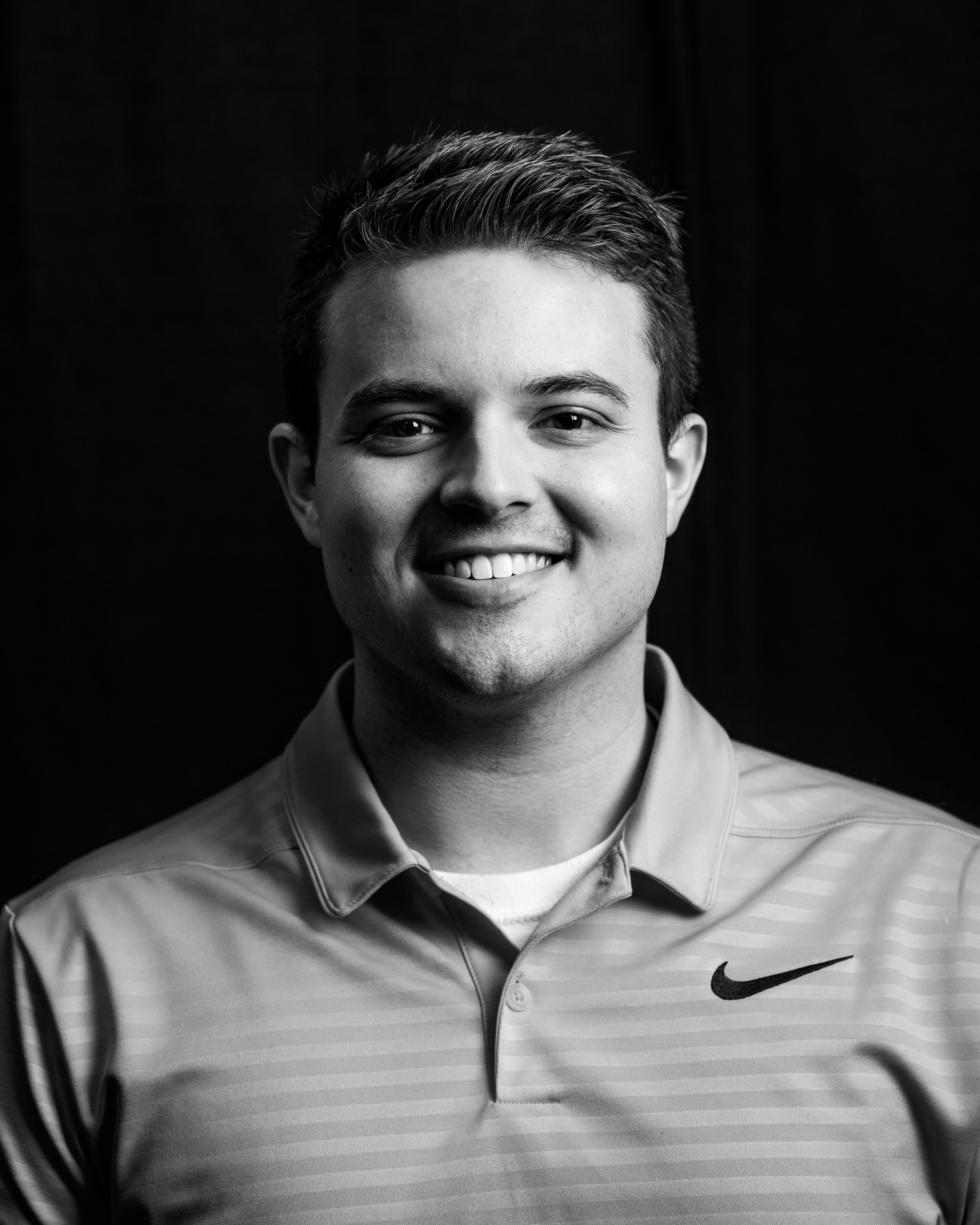 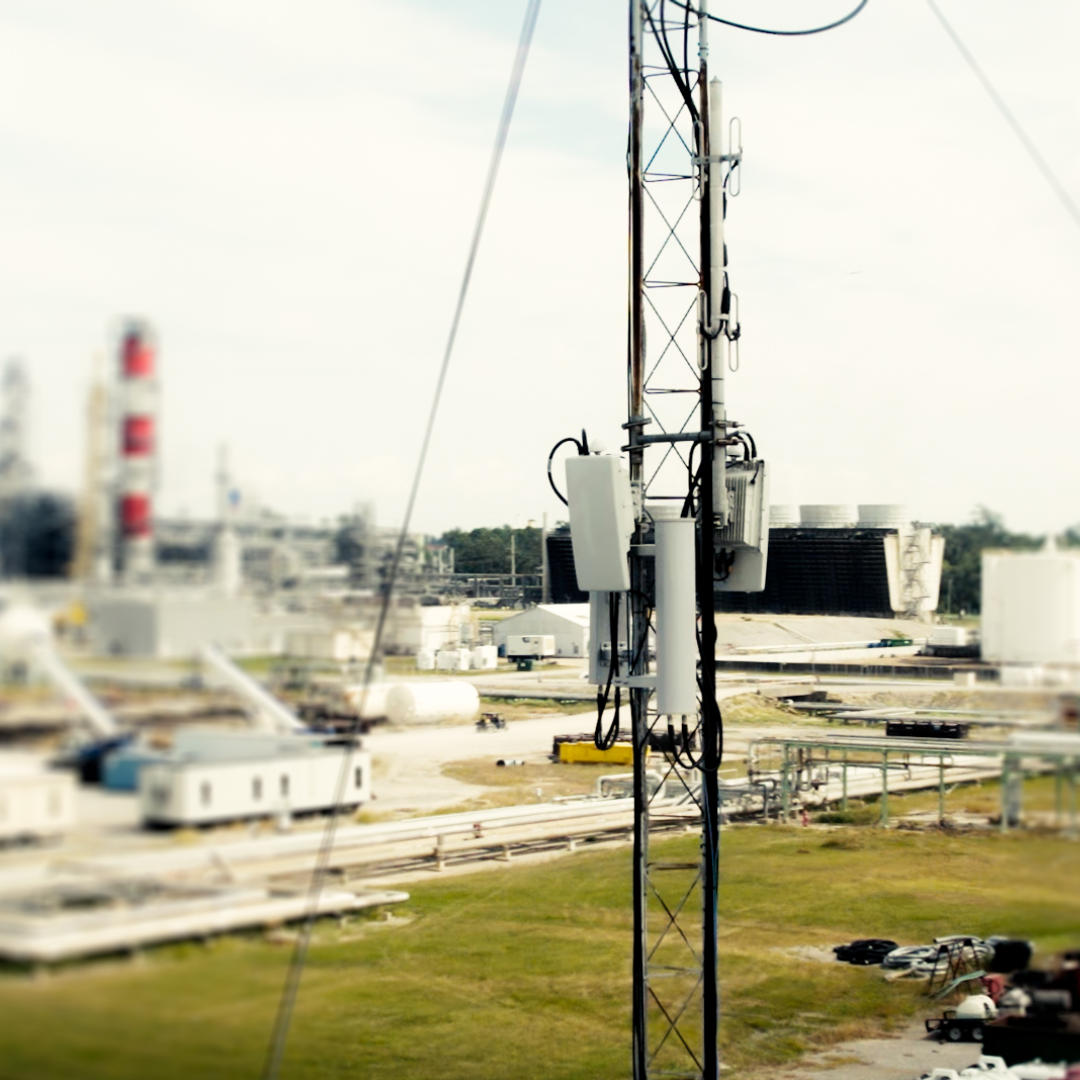 Citizen’s Broadband Radio Service, also known as CBRS, is a shared 150 MHz of spectrum used to advance private wireless capabilities. The CBRS spectrum falls within the 3550-3700 MHz range, allowing many devices to share the same spectrum band, known as Band 48.

What makes CBRS different from other bandwidth spectrums is its capacity for wireless and cellular devices to access different parts of the spectrum at different times and locations, as it’s available.

Many professionals are seeing CBRS, or Private LTE, as the future of private wireless, particularly noting the benefits and use cases for this unique shared-spectrum model. But, as wireless connectivity demands continue to rise worldwide, there are naysayers regarding just how effective CBRS, and its model, actually is.

Since its introduction, there have been many myths and misconceptions surrounding CBRS. We’re here to clear the air. Debunk the 4 most common myths about CBRS and get the real story here.

Truth: 50 MHz of Spectrum is Always Available for Other Users

Before CBRS became available for general use, the 150MHz of spectrum was reserved for two purposes: the U.S. military and fixed satellite services. As the need for more spectrum and advanced networking capabilities continued to rise, the FCC saw that this reserved spectrum was being underutilized by these groups. Largely, the spectrum was used sparingly, mostly by the Navy and in coastal cities.

Rather than completely removing these incumbents from the spectrum’s use, the FCC created three tiers for access to CBRS. Incumbents, such as the military and fixed satellite services, have priority in the first tier but, again, their use has been infrequent and has historically been restricted to the lower 100MHz of spectrum, leaving at least 50MHz permanently available, under normal circumstances, for the other two tiers.

Myth: CBRS has the Same Network Limitations and Concerns as Wi-Fi

Many people draw similarities between Wi-Fi systems and a private LTE network, but they were meant to support each other. Both can be designed to suit your workspace, can operate as a closed or open network and neither require a dedicated spectrum. However, based on issues such as mobility, security and operational performance, Wi-Fi is more restrictive than CBRS.

CBRS has stable and controlled handovers between networks and spectrum roaming, which allows it to have full mobility. Wi-fi was never designed with a mobility-first perspective, being that it’s a device-based technology, rather than a controller-based system.

Security is always a concern, especially when over 70% of data breaches occur with unsecured networks, 52% being on Wi-Fi networks. Interception rates are higher with open Wi-Fi networks. Private LTE networks are, as a standard, more secure because they authenticate the identity of each user and enact end-to-end data encryption.

Myth: Spectrum Inventory is Only Available to the Highest Bidder

Truth: Access to the CBRS Spectrum is Democratized and Open

CBRS inventory is shared among three tiers of users, the first being incumbents for its intended use. The other two tiers are Priority Access License (PAL) users and General Authorized Access (GAA) users. The three-tiered system framework helps ensure access.

PAL users in the second tier can purchase a limited access license at auction, accessing between 3550-3650 MHz. It’s not uncommon for these users to consist largely of telecommunication companies, however, any of their unused spectrum becomes available to the other tiers, including the third GAA.

Even though PAL users have purchased a piece of the spectrum, they cannot hoard unused spectrum and no entity can be excluded from this level of access.

The third tier, GAA, offers unlicensed spectrum that any user, carrier, enterprise, residence or private citizen can access for free. GAA has the entire spectrum available to them if it is not already in use by an incumbent or PAL user. However, GAA users are guaranteed at least 80MHz of spectrum.

The three-tiered framework allows CBRS to operate democratically and makes accessing and using the spectrum open and easy.

Myth: I need to Switch to 5G Before I Can Use CBRS

CBRS was originally opened to support the rising demands and requirements for the 4G technologies and network architectures at the time. The Federal Communications Commission (FCC) authorized full use of the band in 2020, following 8 years of research and establishing rules of use. Since it’s now a proven option for many enterprise-level LTE networks, emerging 5G technologies are ensuring its continued compatibility with the CBRS band.

CBRS supports both 4G and 5G devices, systems, networks and technologies. So, really, what’s the rush?

In nearly any workplace, 4G devices are still in use and benefitting enterprises. It’s normal for change managers and industry leaders to want to deploy the latest and newest technologies available to them, in hopes of better results.

However, before jumping into a new contract or putting up a large initial investment, it’s important to realize the goals you’re wanting to accomplish or the pain you’re wanting to remedy with the new technology. Then, you can decide if one of your existing technologies can accomplish this, even if it’s 4G.

5G devices and infrastructure are still relatively new in the workplace, and that often means testing, purchasing and implementing them are more expensive. Plus, new technology typically comes with its own unforeseen hurdles. So, while some are pushing for enterprises to deploy 5G, it might not be in your best interest right now.

For corporations wanting to explore 5G options without a total network overhaul, they can choose to deploy a transitory Non-Standalone (NSA) 5G. This continues supporting the needs of your current 4G devices and helps in preparing for the faster output speeds required for 5G.

Don’t miss out on industry news and information. Subscribe to interweave, the official weavix™ blog today. 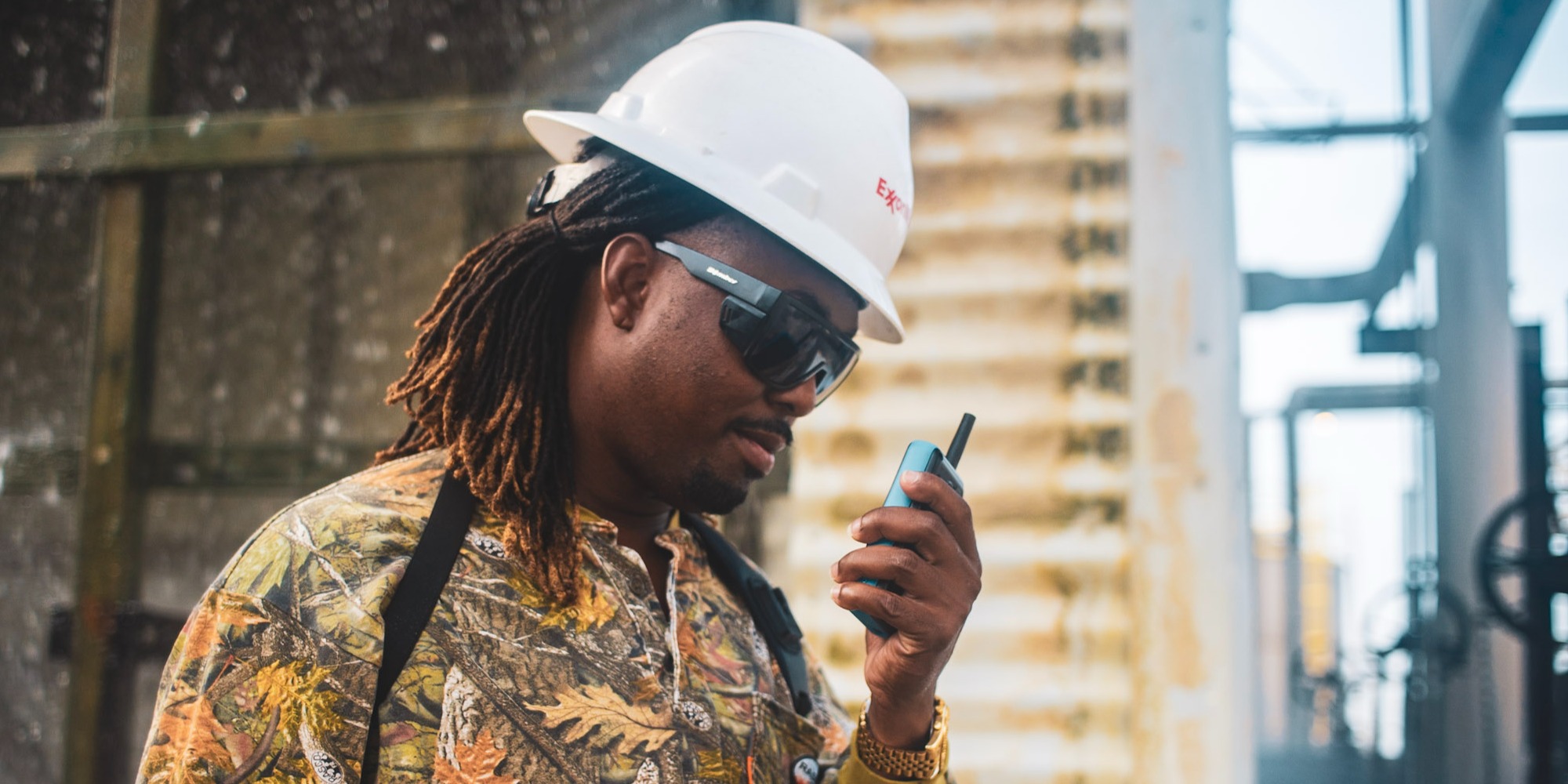 What a Global Directory Means for the Future of Frontline Work

Directories have made individuals accessible throughout enterprises for years. It’s now commonplace that employees who need to contact a...

As industry continues adopting and implementing new technology into their facilities, we see that they keep excluding one component: their...